Born  in 1929, and died in 1995 in Hamburg.
He spent his childhood in Oldenburg,  where he grew up with his mother and his grandparents.  His mother, Martha Janssen -a seamstress-, died in 1943 when Horst was not yet 14 years old.  He never knew his father, but was adopted by his grandfather, a tailor.

The first retrospective of Janssen's drawings and graphic works was organized in 1965, first in the Kestnergesellschaft Hanover, then in other German cities and in Basel.
In 1968, he received the Grand Prize in Graphic Art at the Venice Biennale and in 1977 his works were exhibited at documenta VI in Kassel.

During Janssen's lifetime, his drawings and etchings have been the subject of solo exhibitions in the world´s most prestigious museums known for their drawing collections such as in Basel (1966), The Munch Museum in Oslo, The Harvard Busch Reisinger Museum in Cambridge, USA (1976), The Chicago Art Institute (1980), The Albertina Museum in Vienna (1991), The Rembrandt House in Amsterdam and a two person exhibition with Egon Schiele on the common theme of “Eros and Death” at the Leopold Museum in Vienna, depository of the most important collection of Schiele drawings in the world. Besides various travelling exhibitions in Japan, United States and Russia.
Besides being an eccentric and controversial figure, Horst Janssen has been considered by some as one of the most distinguished draftsmen of the second part of the 20th century. His prolific output of drawings and graphic works has been the subject of many museum exhibitions worldwide. More than a hundred books have been published on his work as well as a biography on his tumultuous life. In 2014, the French - German cultural television channel Arte produced a film directed by Hinrich Lucehrs titled “I am God's glory” and aired on French and German televisions.

From the first steps in his creative life, Horst Janssen showed independence of different artistic styles of that period, freedom in choosing subjects for his works, exceptional gift for drawing and deep interest in various engraving techniques. His work is highly personal and was produced in spasmodic bursts of energy. But his purely representational vocabulary makes it intelligible and accessible to a wider public. It has a timeless quality  thanks to his refusal to follow fashion and his dissociation from the abstract preferences of his contemporaries. The subject of Horst Janssen oeuvre is mainly centered around the themes of Still-life, Erotic drawings, Eros and Death, Portraits of friends, Landscapes and Self-portraits.

His unusual, sometimes whimsical and definitely unique style is based on constant intent observation of reality and on extreme subjectivity of perception.
Despite his commitment in the representation of recognizable figures and objects – with the inclusion of his own physiognomy – Janssen’s works are no simple portrayal of the real. Rather, they are the product of carefully composed interactions between reality and fantasy and designed to create a complex new entity. His work is multi-layered and astonishing in scope.

Since 2000, the Horst Janssen Museum in Oldenburg is dedicated to his legacy. 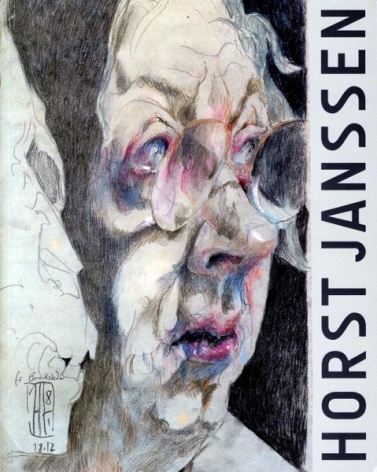 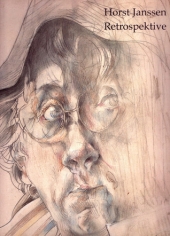 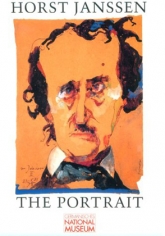 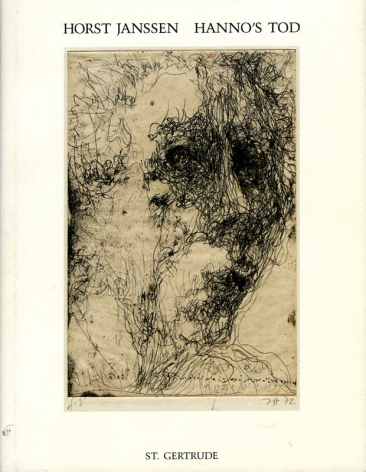 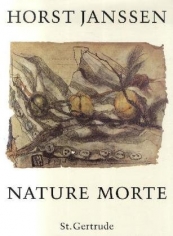 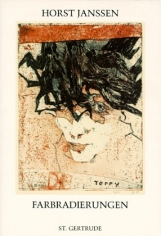 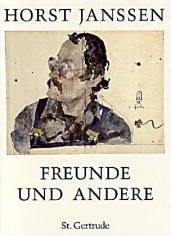 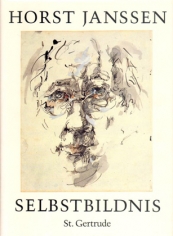 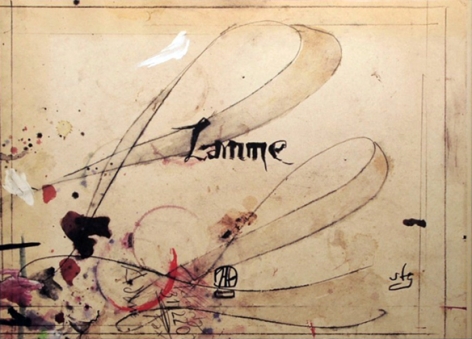 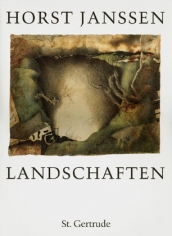 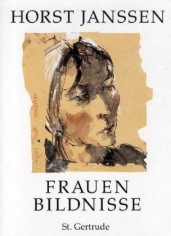 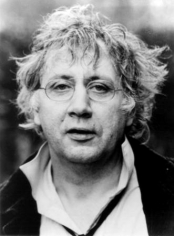 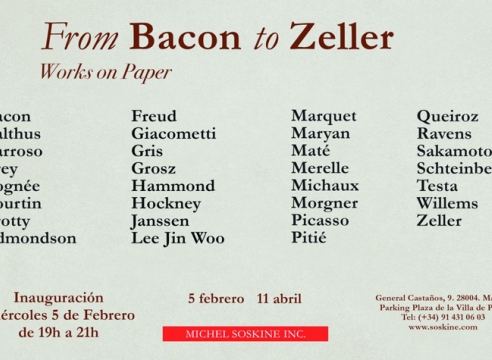 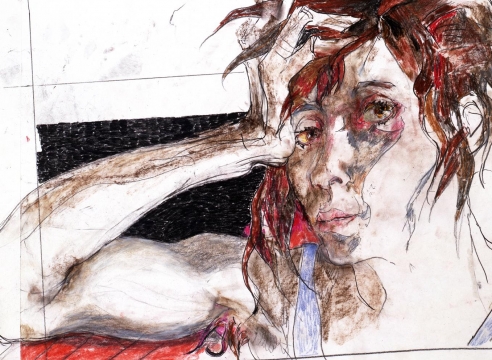 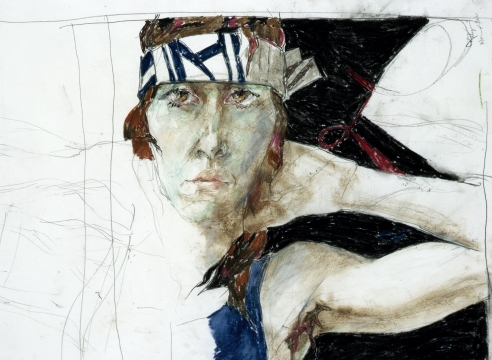 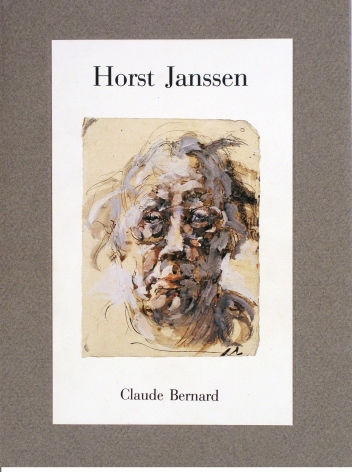 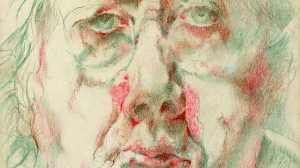