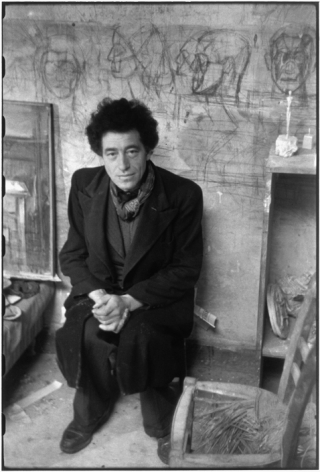 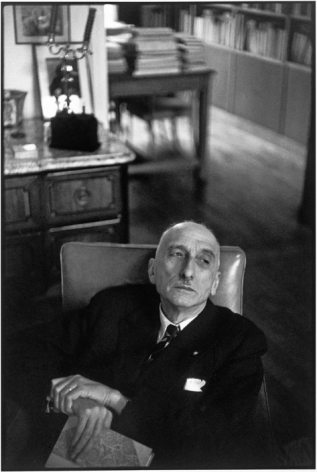 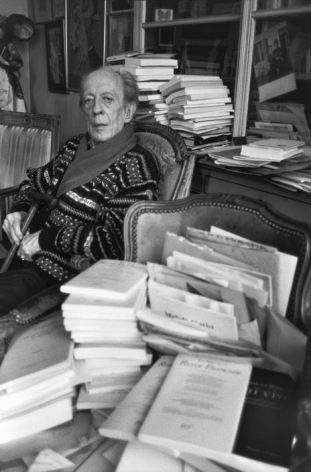 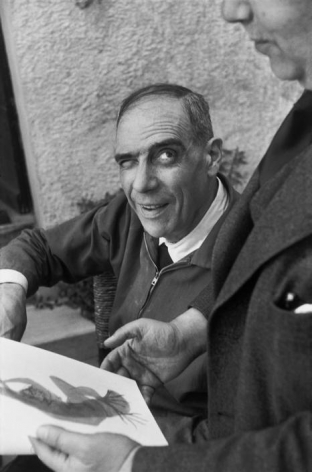 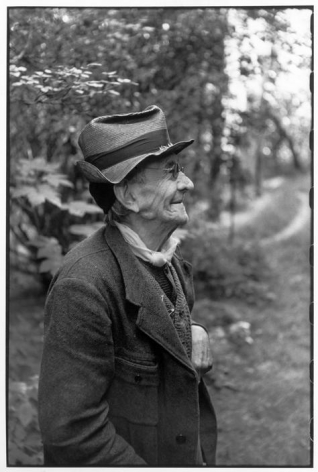 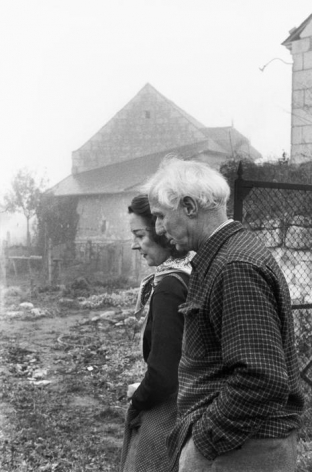 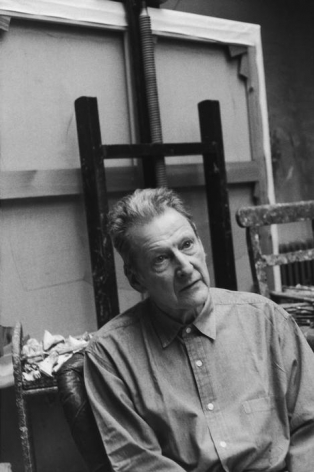 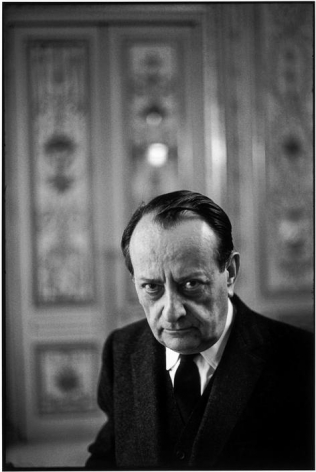 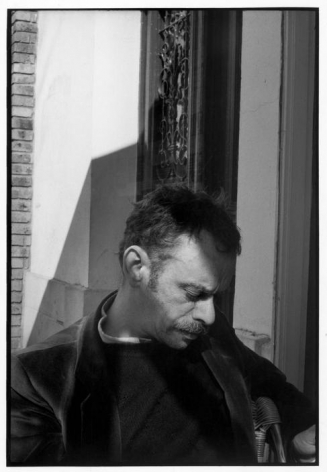 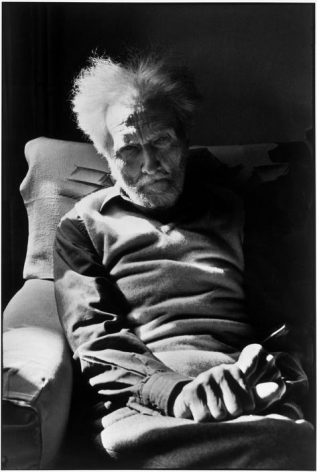 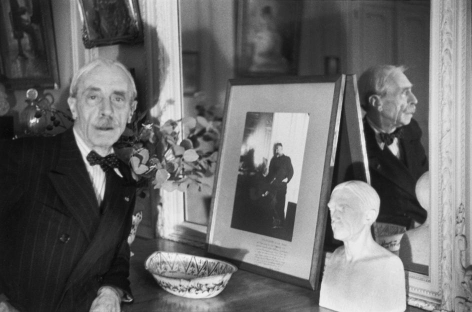 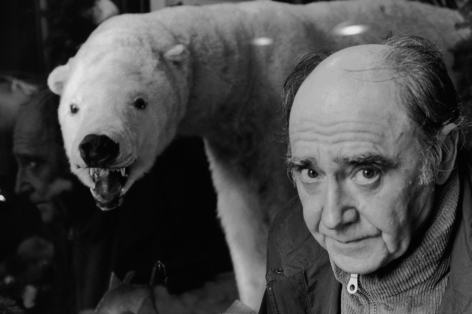 Born in Chanteloup, Seine-et-Marne, Henri Cartier-Bresson developed a strong fascination with painting early on, and particularly with Surrealism.
In 1932, after spending a year in the Ivory Coast, he discovered the Leica - his camera of choice thereafter - and began a life-long passion for photography. In 1933 he had his first exhibition at the Julien Levy Gallery in New York. He later made films with Jean Renoir.

Taken prisoner of war in 1940, he escaped on his third attempt in 1943 and subsequently joined an underground organization to assist prisoners and escapees. In 1945 he photographed the liberation of Paris with a group of professional journalists and then filmed the documentary Le Retour (The Return).

In 1947, with Robert Capa, George Rodger, David 'Chim' Seymour and William Vandivert, he founded Magnum Photos. After three years spent travelling in the East, in 1952 he returned to Europe, where he published his first book, Images à la Sauvette (published in English as The Decisive Moment).

He explained his approach to photography in these terms, '"For me the camera is a sketch book, an instrument of intuition and spontaneity, the master of the instant which, in visual terms, questions and decides simultaneously. It is by economy of means that one arrives at simplicity of expression."

From 1968 he began to curtail his photographic activities, preferring to concentrate on drawing and painting.

In 2003, with his wife and daughter, he created the Fondation Henri Cartier-Bresson in Paris for the preservation of his work. Cartier-Bresson received an extraordinary number of prizes, awards and honorary doctorates. 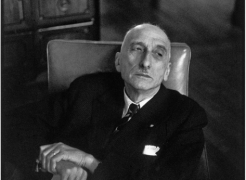