Between 1938 and 1939, after the fall of Bilbao during the Spanish Civil War, Ángel Alonso was arrested, imprisoned and sentenced to death. His family presented a clemency petition, which was then accepted.

Alonso returned home, but a few months later was arrested again for desertion, not having completed his compulsory military service. Deported to the island of Fuerteventura, Alonso managed to escape and after spending a period of time in hiding, reached the French border in 1947. At this point he permanently left Spain and remained in Paris.
The years he spent in prison constituted one of the foundations of his unbreakable friendship with Maria Zambrano (1904-1991, Spanish essayist and philosopher) who was also a political refugee. They came to know each other in the early 50s.

In 1950, under the threat of extradition  to Franco´s Spain by French authorities, a support committee is organized for Alonso, composed among others by Michel Leiris, Francis Ponge, Henri Calet and Pierre Descargues. Alonso will finally receive his French nationality in 1971 with the support of his stepfather, Roger Rigaud, former vice president of the Council of Paris.

In 1952, Ángel Alonso waives to exhibit his paintings at the prestigious Parisian Galerie Jeanne Bucher who represented De Stael, Giacometti, Viera da Silva amongst others.

In 1955 an exhibition is held at the Galerie André Schoeller, which at the time represented Rebeyrolle, Fautrier, Messagier,  Gnoli, Arroyo, etc. As a breaking point, after this exhibition his materials start becoming denser.

In 1956, Angel Alonso moves to La Laurencie near Chartres, where he lived until 1961. There, his work becomes more involved with the research of materials, using marble powder, cement and natural pigments applied to this depicting the landscape of the Limousin region.

In 1962, he discovers the landscapes of Genainvilliers where he immediately decides to live and work, finding an endless source of inspiration and renewal. There he builds his studio.
It is then, that Alonso begins a series of large black paintings compounding coal dust, burned plants, straw, leaves and soil which will culminate years later into his famous "Disasters"  painting series.

In 1982, Alonso moves to 7 of rue Brézin, in the studio of his close friend Pierre Tal-Coat.
For a long time, he commutes between the studios of Genainvilliers and Paris before moving permanently there in the early 90s.

A year later, Alonso exhibits at The Cahiers d'Art with works where colour constitutes the landscape itself. With his exceptional expertise on materials, learned from studying painting treaties from previous centuries, Alonso came to create his own coloured pigments, which are closer to nature and spring from the porous surface of his paintings.

In 1987, Juan Carlos Marset, a Spanish intellectual and academic, close with philosopher Maria Zambrano, meets Ángel Alonso in Paris, and becomes aware of the importance of the work by Alonso.
A major retrospective is planned in Spain but the sudden death of Ángel Alonso in Paris on December 20, 1994, transforms this retrospective exhibition into a posthumous tribute. The exhibition will finally take place in France, at the Cervantes Institute (Paris, 1996), and in Spain at the Marcelino Botin Foundation (Santander, August-September 1996) and at the Círculo de Bellas Artes (Madrid, January 1997).

In 2009, the Spanish Ministry of Culture  purchases a large number of his works, while the Spanish state becomes custodian of his archives (writings, correspondence, documents), aiming at the creation of a foundation in Santander.

In 2013, a large exhibition was celebrated in France, where numerous pieces were gathered thanks to the efforts of private collections, art galleries, and French public entities. 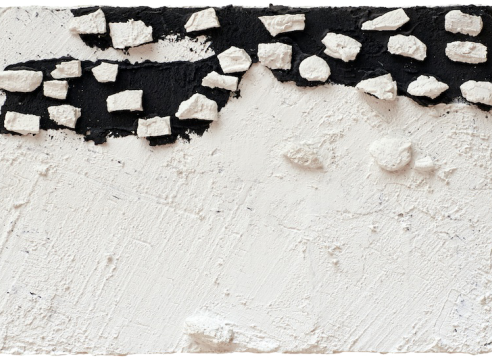 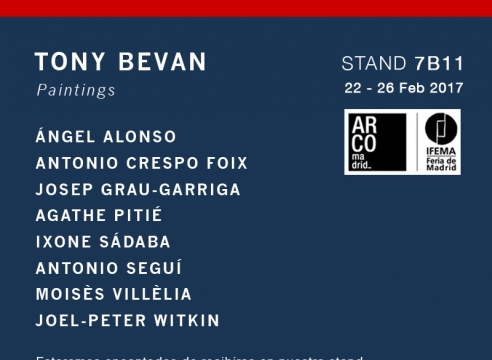 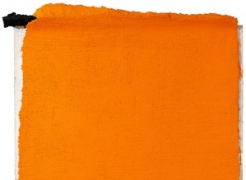